Plan your Abbey Medieval Festival day out with this handy itinerary crafted especially to help families ensure one and all members enjoy this medieval weekend.

Once inside Abbeystowe visit the Information Booth next to the Abbey Museum Festival Shoppe inside the front gate to arm yourself with maps and information before venturing on your merry way back in time. Experience the Middle Ages brought to life in full, vivid colour, teeming with peasants, knights, Vikings, lords, ladies, kings and many more re-enactor medieval characters. 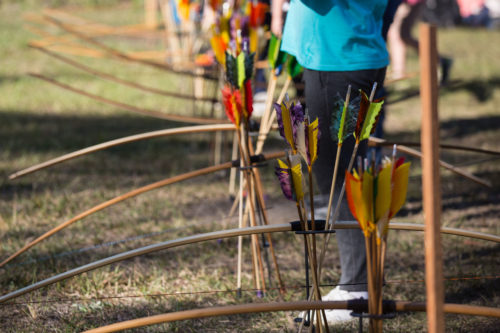 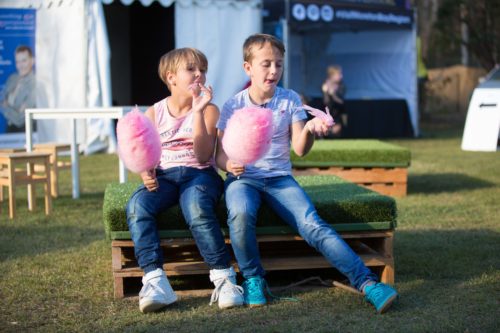 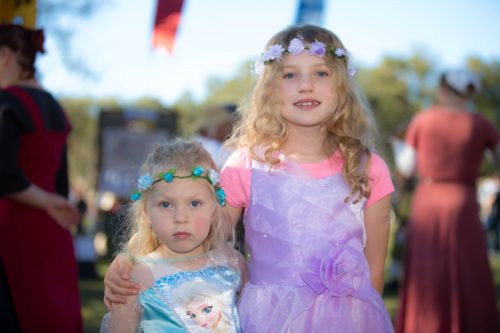 1) Enter Abbeystowe at 9:00 am and make your way to Castle Arena at 9:30 am for the first event of the day: The Grand Parade, the opening ceremony of the festival including over 500 knights, ladies and warriors.

4) Leave early to catch Cottereaux lead 12th and 13th-century re-enactment groups on an impressive siege of the Abbeystowe castle. Witness the firepower of their weaponry, including trebuchets, siege ladders and battering rams from 11:30 am - 12:15 pm.

5) It's lunchtime! Pick up some medieval meals as you wander through the market stalls or catch some 14th Century Combat Training at The Common from 12:30 pm - 1:00 pm.

6) If you missed the first joust of the day, the second joust runs from 1:00 pm - 1:45 pm. Alternatively, head to the Village Green where you can watch Saga Vikings perform a trade transaction between traders from different villages...but a ploy twists the trade and sees the warriors fight for the winnings.

7) Head back to the Castle Arena at 1:30 pm - 2:15 pm to see the re-enactors put to the test at the Archery Tournament. The three challenges include the running boar, speed round and King's round.

8) Starting at 1:30 pm and running for 2 hours, you can let your little ones dress a medieval wooden doll, decorate a carnival mask, participate in Joust training or stilt walking and play a medieval ring toss game at the Village Green.

9) The third and final joust of the day begins at 2:45 pm in the Joust Arena. 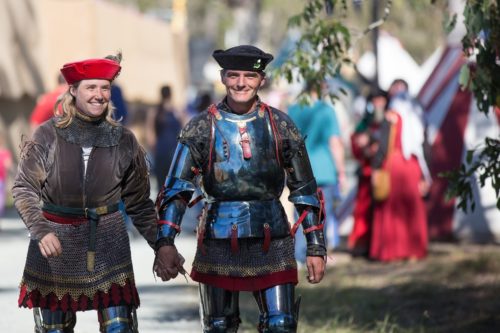 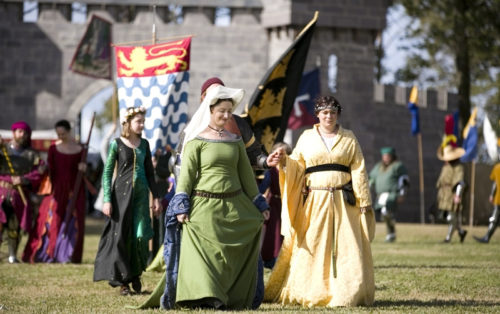 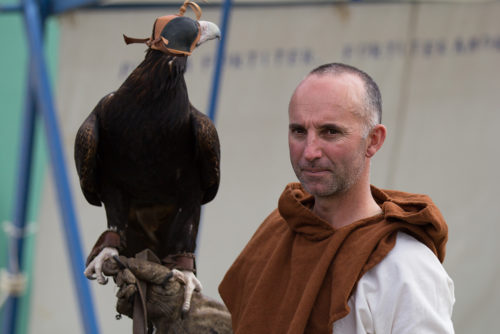 3) Next stop, make your way to the markets for a browse and grab some lunch to refuel before a busy afternoon or check out the power of the 14th Century Warbows at the Castle Arena from 11:45 am - 12:15 pm.

4) A matter of honour has broken out in The Common! Two main knights begin battle at 12:00 pm with the ladies deciding who the victor will be.

5) At the same time, Condottieri is performing a live cutting display at the Village Green to highlight the precision effectiveness of daggers, swords and pole weapons used from self-defence in Renaissance Italy.

7) A field battle breaks out at the Castle Arena following the Archery Tournament at the same time the second joust of the day begins in the Joust Arena.

8) A historical Renaissance fencing showcase begins at 1:00 pm in The Common, with a display of ranks, weapons, free combat and finishing with a re-enactment of a duel of honour.

9) The Cotswold Morris Dancing Workshop in the Village Green at 1:30 pm - 2:00 pm will teach the public Morris dancing.

10) Carried out with traditional rituals and customs of the Ottoman Empire, the Turkish Oil Wrestling is a star attraction of the Abbey Medieval Festival. Catch the fight at the Oil Wrestling Pit in the Janissary Barracks encampment from 1:30 pm - 2:30 pm.

11) Birds of prey take flight from the Castle Arena at 2:30 pm in this half-hour demonstration by O'Reilly's Birds of Prey. Wedge-tailed Eagles and Peregrine Falcons will show their impressive skills.

13) Conclude the weekend’s family festivities by bringing your young lords and ladies to the not-to-be-missed Finale 3:45 pm – 4:30 pm as the re-enactor groups come together to bid farewell to the assembled spectators for another year.

Feel free to diverge from the itinerary and stroll through the encampments on Saturday and Sunday with your children to watch and take part in a number of events, plays and activities including:

Looking for more local cultural hot spots? Pop into one of the region's Accredited Visitor Information Centres, the volunteers have a wealth of knowledge about things to do and see in the Moreton Bay Region